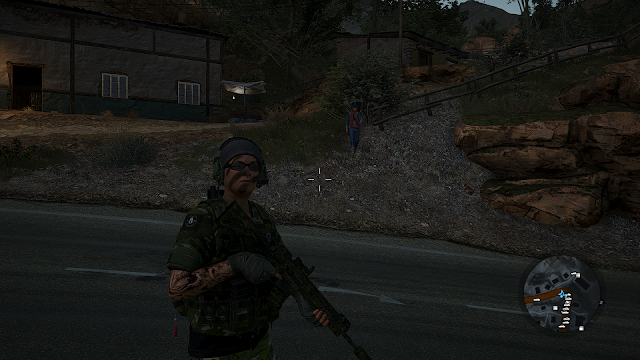 So i've been posting most of my gameplay videos to YouTube, and of course I have been trying to monetize my content. The ultimate goal of this effort is to create content, which through monetization, will allow me to increase my monthly income. In other words, I am trying to play to get payed.

One of the things that is making this incredibly difficult with Ghost Recon: Wildlands is that it has SO MUCH goddamned music. There is music in the car radios, there is music coming from radios at base camps, villages, prisons. You can not escape the music. Even though the videos I make are focused on gameplay, review, and commentary, the mere fact that a song can be heard in the background is enough to have the video flagged. I for one think this is bullshit. I am not trying to profit off of the music being played in the background, and most often the people which watch these gaming videos are not even interested in listening to the background music but instead just want to watch some gameplay.

I don't even feel like making videos for Wildlands anymore because of this bullshit. Instead I will wait for Mass Effect: Andromeda and focus all my content efforts on that game instead. Mass Effect is my favorite franchise after all, as you can tell by my N7 themed Space Marine Army 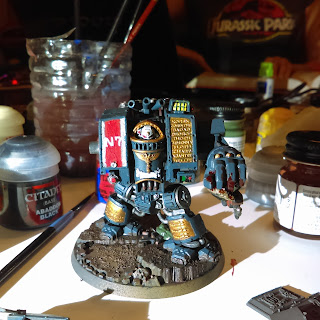 For the meantime, the Ghost Recon content I do put out will have all in-game audio muted. This is literally the only way, as even muting the in-game music does not mute music coming from radios that are laying around, or from car radios (it would make too much sense if it did).
Posted by SpikedGaming at 3:46 PM