The Story Beyond the Games.

Ever play a game when one of the characters suddenly mentions something that happened before the events of the game that just left you thinking "Damn, that sounds pretty awesome"? Or ever wonder "I wonder what happened after"? This happens to me all the time, specially with all of my favorite franchises.

This is why I recently have gotten into reading, and listening to the audiobooks that continue, or prequel some of my favorite franchises. For instance, I have been listening to the Mass Effect audiobooks, and I have to say, WOW. 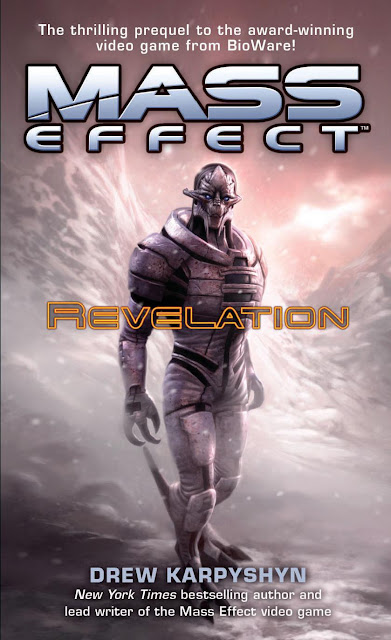 Although the games create a story that allows us to become attached the characters, you will find that the books often help to humanize the characters in the stories we already love.

For instance, we all remember Lt. David Anderson from Mass Effect. He served as sort of mentor for Commander Shepard, we knew he had some involvement in the First Contact War, and that he was not looking forward for to playing the role of a member of the Citadel Council. He is portrayed as soldier first, and never a politician, essentially a war hero, but still down to earth. 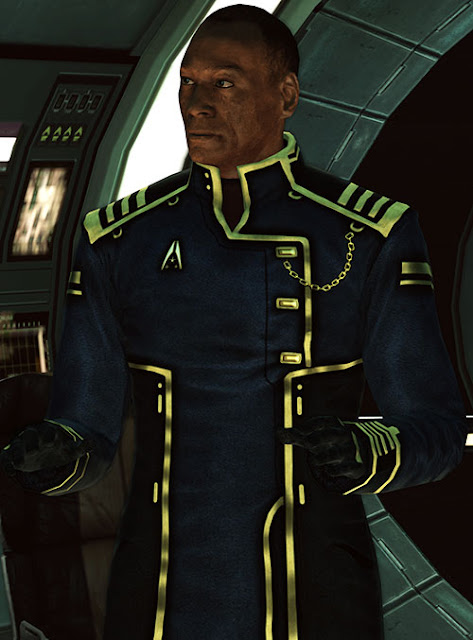 In Revelation we see a bit of his personal life. David Anderson had just gone through a divorce, he was exhausted, he was lonely, in other words, he is human. It allows the reader to see this character away from all the action of Mass Effect, and see what they are like behind the scenes.

We see similar things with other franchises, such as the Warhammer 40,000 Primarch series of books.

This series takes the Primarchs of the Imperium's Space Marine Legions, and gives us their stories in detail. It takes the superhuman heroes, and despite all their genetic alterations, and genius, and demi-god like power, these books allow us to see them as human. After all they are human Conrad Kurze is one of the best examples of that in my opinion.

I suggest, if you haven't already gotten into it, to get into reading the books. It's no essential in enjoying the stories told by the games, but it really adds to the experience. It expands on the universes of our favorite franchises, often creating a more immersive experience than simply playing the game can. Really, check it out.
Posted by SpikedGaming at 11:30 PM