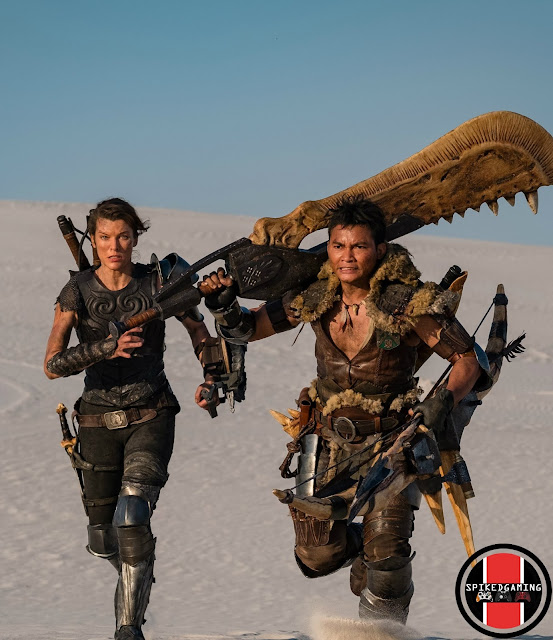 Since the Super Mario Bros. movie back in 1993, almost every single video game related movie to be released has been incredibly sub-par when compared to the source material. In fact, many films went ahead and simply took incredible liberties with the source materials, creating films which were only related to the source material in name. In fact, when looking up a list of video-game related live action movies, the highest rated movie only rates at a 53%, a straight-up fail. If the film is in anyway involved with Uwe Boll, then it's pretty much 100% guaranteed to be a piece of shit. 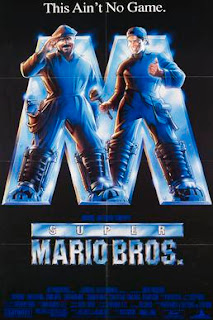 Given the history of failure with video game movies, is it any surprise that I am not even a little excited about the Monster Hunter movie? I mean sure, the first time I heard about it I was a little excited, but let's talk about it. Recently articles have been popping up around the web which talk about ten or twelve things which fans should be excited about, such as how the armor design is straight out of the game, or how the weapons are true to the source material in design, and even how the grind of "hunt, kill, craft" will be included in the movie.

What I expect though, is that we are gonna see happen, what we saw in movies like Dead or Alive, Street Fighter, or Mortal Kombat where they try to cram as much of the video game content into two hours. This usually happens as the filmmakers try to introduce new viewers to the lore, and universe of a world which they may have never heard of prior to watching their film. I am also not excited about the fact that one of the main actors in this film is Milla Jovovich due to her involvement in the dreadful adaptation of the Resident Evil franchise into a shitty, over-extended film series. 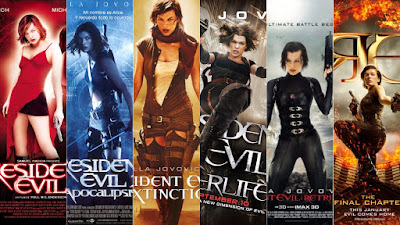 Given the synopsis which was released along with IGN's exclusive first look, I can only say that it already looks like they will be taking some liberty with the source material. As we have seen with other films though, this just confirms my pessimism about the project. Even the things that appear to remain loyal to the project, such as the armor, doesn't really look realistic enough to create the sense of immersion that helps to really get me invested into a film. The great sword is cosplay quality at best, meanwhile, Milla's armor doesn't even meet Party City Halloween costume quality.

Sorry, but I am not excited about this film, and will most likely not be watching this on launch day. No Thank You. 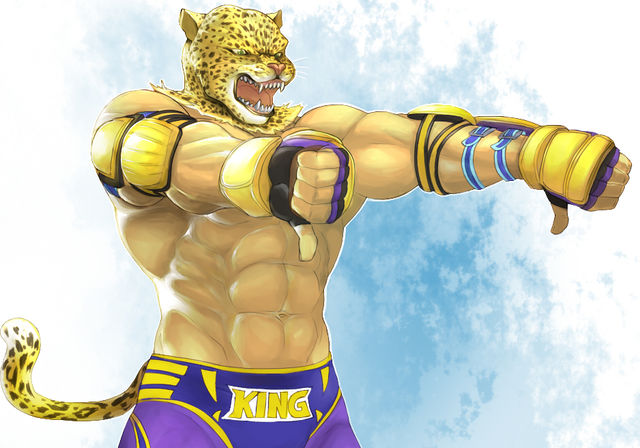 Posted by SpikedGaming at 10:19 PM